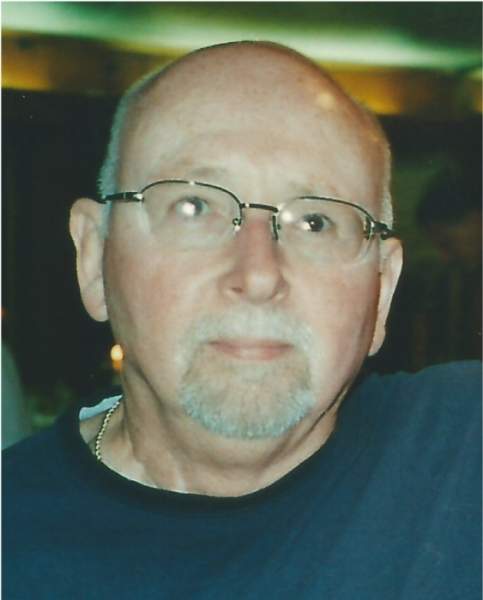 Forest C. Vice, 67, of Portsmouth, died on Friday, September 15, 2017, at the SOMC Hospice Center with his family by his bedside.  Born on November 19, 1949 in Portsmouth, he was a son of the late Forest and Evelyn Lancaster Vice and worked at U.S.E.C. for 11 years.  He previously had worked for Barbour’s Auto Parts for 22 years.

Frosty was a graduate of Portsmouth High School, was a special deputy and attended Temple Baptist Church.

A funeral service will be held 11:00 a.m. on Tuesday, September 19th, at the BRANT FUNERAL HOME IN SCIOTOVILLE with Rev. John Gowdy and Rev. Larry Hammond officiating.  Interment will be in the Memorial Burial Park.

The family will receive guests at Brant’s from 4:00 p.m. until 8:00 p.m. on Monday and one hour prior to the service.

To order memorial trees or send flowers to the family in memory of Frosty Vice, please visit our flower store.