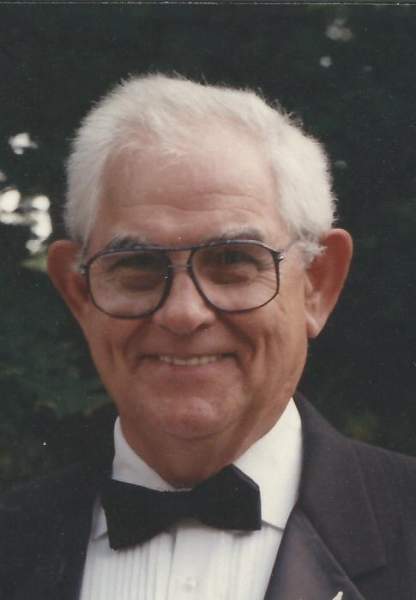 Francis Asbury Crum, 86, of Sciotoville, died Thursday, April 16, 2015, at the SOMC Hospice Center.  Born on March 2, 1929 in Minford, he was the son of the late Jefferson and Irene Womack Crum.  Francis was an Army veteran of the Korean War and a retired Captain with the security department at the A-Plant.  Surviving are his wife, Barbara Jo Green Crum, a son, Jeff Crum of Sciotoville; a daughter, Bethany (John) Urik of Chillicothe; three sisters, Jean Turner and Elizabeth Crum, both of Portsmouth and Rosemary Wright of Hillsboro; a granddaughter, Sara Crum and her mother, Patricia Crum.  He was also preceded in death by a brother, Jack Crum and a sister, Joan Bradbury.  A service will be held at 10:00 a.m. on Saturday at the Edgewood Abbey Mausoleum with Pastor Tim Goodwin officiating.  Interment will follow in Memorial Burial Park.  Arrangements are under the direction of the BRANT FUNERAL HOME IN SCIOTOVILLE.

To order memorial trees or send flowers to the family in memory of Francis Crum, please visit our flower store.