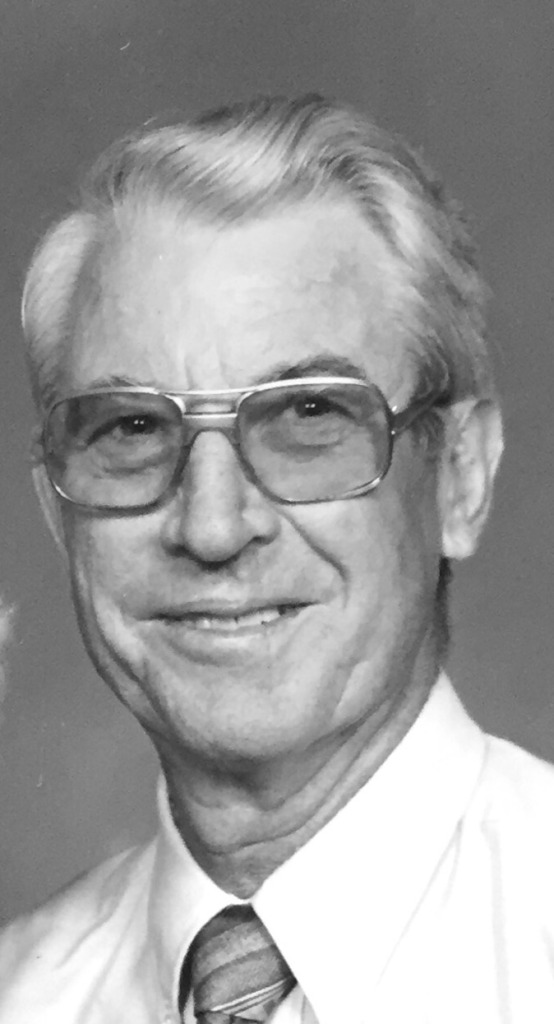 Ellsworth C Porter, 88, of Wheelersburg left this earth and arrived in heaven on Wednesday, February 18, 2015 at Southern Ohio Medical Center. Born on January 9, 1927 in Elliott County, KY, he was preceded in death by his parents, Theodore and Rebecca (Skaggs) Porter, his brother, Billy Gene Porter, his sister, Mary “Mag” Ferguson, his brother-in-law, Harry Ferguson, his nephew, Junior Ferguson, and his son, Daniel Porter.  Ellsworth attended God’s Bible College, is a member of Wheelersburg Church of the Nazarene and also attended Christ’s Community Church.  Ellsworth, a World War II veteran, was a carpenter and member of Carpenter’s Local #437, and was employed by the former Detroit Steel Corporation. Ellsworth enjoyed reading God’s Word, loved gardening and generously shared his produce with family and neighbors.  He delighted his family with his many stories of his boyhood antics.  He spent many hours rocking in his chair with his faithful dog Ellie snuggled up beside him.  Most importantly, he loved everyone without reservation!

A Celebration of Life will be held at 2:00 p.m. on Sunday at the BRANT FUNERAL HOME IN SCIOTOVILLE with Scott Rawlings officiating.  Interment will be in Sunset Memorial Garden with military honors by the James Dickey Post of the American Legion.  The family will receive guests at Brant’s from 4:00 p.m. until 7:00 p.m. on Saturday and one hour prior to the service on Sunday.

In lieu of flowers, Papaw Porter requested that donations be made to Christ’s Community Church in Portsmouth, Ohio to support teens attending Group Work Camps.

To order memorial trees or send flowers to the family in memory of Ellsworth Porter, please visit our flower store.