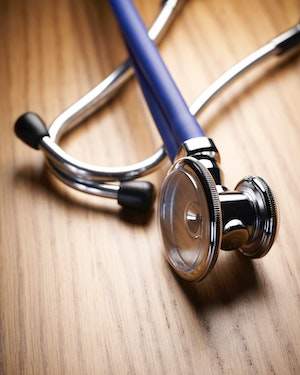 Edna Irene Welton, 91, of Rosemount, died Tuesday, June 8, 2021, at Rosemount Pavilion.  Born on July 14, 1929 in Tyler, TX, she was a daughter of the late Joseph Jenkins Brett and Janie Mae Pruitt Jenkins and a member of New Boston Church of God of Prophecy.

Edna began working as a fancy stitcher and forklift operator at the former Williams Manufacturing Co, then became a nurse’s aide at Golden Years and retiring with 35 years of service from the Southern Ohio Medical Center.

Also preceding her in death were her husband, James Welton, and a son, Jerry Paul Welton.

A Celebration of Edna’s Life will be held at 10:30 a.m. on Saturday, June 12th, at the BRANT FUNERAL HOME IN SCIOTOVILLE with Rev. Ed Wilson officiating.  Interment will be in Memorial Burial Park.

The family will receive guests at Brant’s after 9:00 a.m. on Saturday.

Memorial gifts may be made to Sierra’s Haven.

To order memorial trees or send flowers to the family in memory of Edna Welton, please visit our flower store.