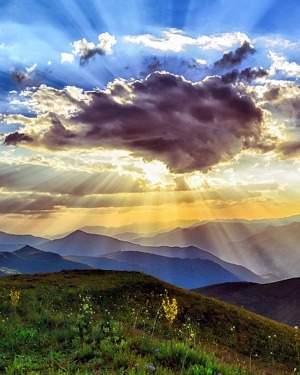 Earl enjoyed watching his old movies, riding his John Deere, fishing in Cliff’s Lake and in the past was an avid bowler.  But most importantly, he enjoyed being with his grandchildren.

Also preceding him in death were his wife, Velda McFann Adkins, and brothers, Jackie, Raymond, Ronald and Marvin Adkins and a sister, Wilma Rawlins.

A service will be held at 1:00 p.m. on Saturday, October 26th at the BRANT FUNERAL HOME IN SCIOTOVILLE with Pastor Mike Lanning officiating.  Burial will be in Sunset Memorial Gardens.

The family will receive guests at Brant’s after 11:00 a.m. on Saturday.

To order memorial trees or send flowers to the family in memory of Earl Adkins, please visit our flower store.