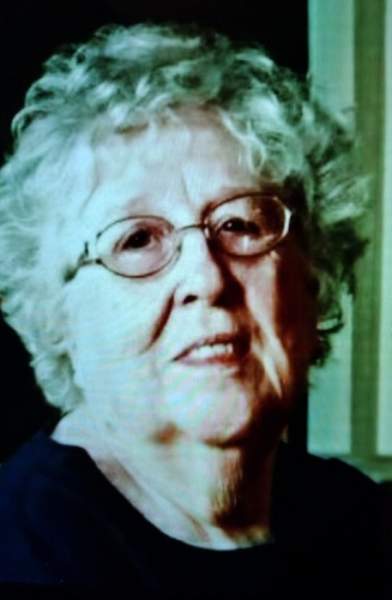 Dorothy Clifford, 82, of Lucasville, died on Saturday, January 15, 2022 at the SOMC Hospice Center, with her family by her bedside.  Born on April 27, 1939 in Portsmouth, she was a daughter of the late Chester Wesley and Gertrude Drake Clifford.

Dorothy was a long-time member of the Church of Christ in Christian Union in Rosemount and was a retired data processor from the Travel Department for Lockheed Martin.

Surviving are her brother, Ralph Clifford of Lucasville; several nieces and nephews and her life-long friend, Jean Powell.

A service will be held at 1:00 p.m. on Thursday, January 20th, at the BRANT FUNERAL HOME IN SCIOTOVILLE.

Interment will be in Friendship Cemetery.

To order memorial trees or send flowers to the family in memory of Dorothy Clifford, please visit our flower store.