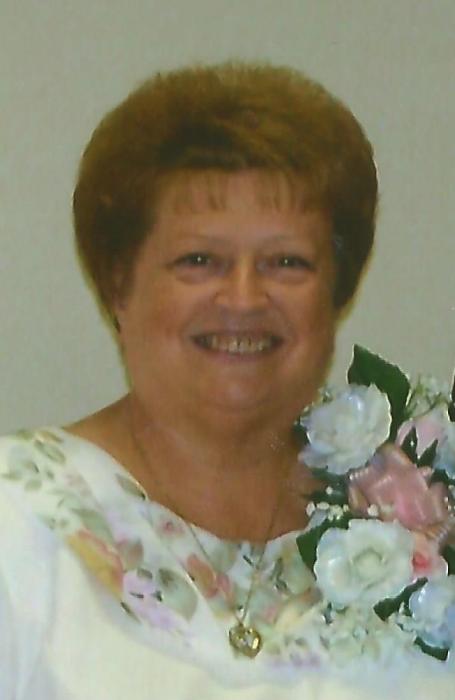 Donna Jean Hancock, 65, of West Portsmouth, died Thursday, March 10, 2016, at Edgewood Manor in Lucasville.  Born on August 14, 1950 in Portsmouth, she was a daughter of the late Verlin and Joan Hotop Castle and was formerly employed at the Scioto County Department of Jobs and Family Services.

Preceding her in death was her husband, Robert Hancock.

A graveside service will be held at 1:00 p.m. on Monday, March 14th, at Scioto Burial Park with Rev. Phil Howard officiating.

The family will receive guests at the BRANT FUNERAL HOME IN SCIOTOVILLE from 5:00 p.m. until 9:00 p.m. on Sunday.

To order memorial trees or send flowers to the family in memory of Donna Hancock, please visit our flower store.