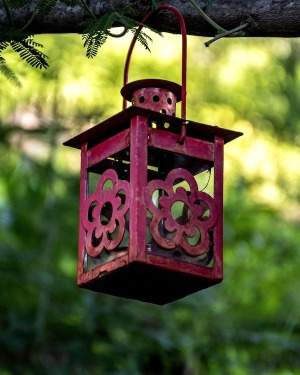 Dennis Ray Pelfrey, 67, of Sciotoville, died Wednesday, May 19, 2021, in the Southern Ohio Medical Center.  Born on September 1, 1953 in Springfield, he was a son of the late Raymond and Colleen Banks Pelfrey, was a retired welder in construction, and was of the Apostolic faith.

Also preceding him in death was a brother, Michael Pelfrey.

To order memorial trees or send flowers to the family in memory of Dennis Pelfrey, please visit our flower store.