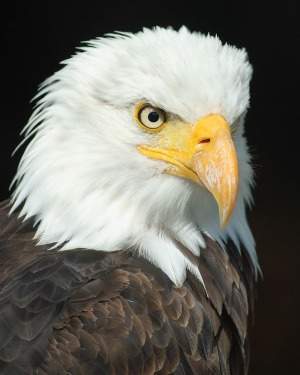 David L. Myers, 85, of Portsmouth, went to be with his Lord on Sunday, January 3, 2021, at his home with his family by his bedside.  Born on February 26, 1935 in Chillicothe, he was a son of the late Everett and Mary Frantz Myers and was a retired senior vice-president with Flagler Federal with 30 years of service.

David was a member of Fellowship Baptist Church in South Shore, KY where he was a minister of Pulpit Supply.  He loved to fish and hunt, and in his later years enjoyed painting and carving.

David was a proud U.S. Army veteran, having served during the Korean War.

Also preceding him in death were a son, David Myers, Jr., a sister, Linda, and a special grandson, Gabriel Myers.

A service will be held at 2:00 p.m. on Thursday, January 7th, at South Webster Cemetery with Pastor Warren Kelly officiating.  Military honors will be rendered by the James Dickey Post of the American Legion.

A funeral procession will leave the BRANT FUNERAL HOME IN SCIOTOVILLE at 1:30 p.m. on Thursday.

The flags on the avenue, along with the U.S. Army flag, will fly in honor of proud veteran David Myers.

To order memorial trees or send flowers to the family in memory of David Myers, please visit our flower store.