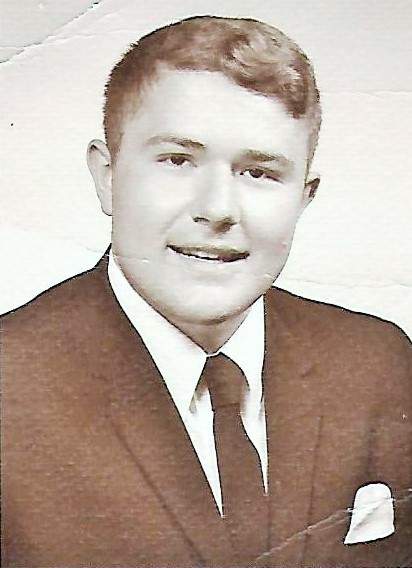 David Lee Morrison, 69, of Sciotoville passed away peacefully on Wednesday, March 10, 2021, at his home with his family by his bedside. Born on May 1, 1951 in Portsmouth, he was a son of the late Paul and Hilda Price Morrison. Dave was first and foremost a dedicated husband, dad, and “Pop Pop.”  He was a proud dad, known for always having his video camera on hand to capture every accomplishment, big or small, for all three of his children. He loved fishing, drinking Pepsi and most recently, spending time with his three grandsons. He was happiest surrounded by his family, laughing, telling stories, and watching movies. Family was everything to him. He was a retired associate engineer for WOSU TV through the Ohio State University. He graduated from East High School in 1969 and was a member of the Sciotoville Christian Church.

A service will be held at the convenience of the family with Steve Falls officiating. Interment will be in the Memorial Burial Park.

The family will receive guests at BRANT FUNERAL HOME IN SCIOTOVILLE from noon until 1:00 p.m. on Friday.

Memorial gifts may be made to Community Hospice in Ashland, KY.

Masks will be required for admission, but not furnished by the funeral home. Social distancing will be observed.

To order memorial trees or send flowers to the family in memory of David Morrison, please visit our flower store.