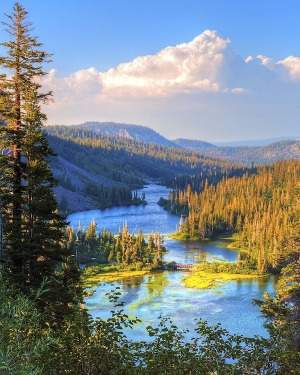 Clarence Skeens, Jr., 91, of North Moreland, died Friday, December 13, 2019, at the Southern Ohio Medical Center.  Born in Wayne County, WV, he was a son of the late Clarence Skeens, Jr. and Inez Woods Skeens and was a retired crane operator with Standard Slag in New Boston.

Junior was an avid hunter and fisherman, and a member of Western Sun Masonic Lodge.

Also preceding him in death were two sisters, Ida Mae and Ilene.

A Masonic service will be held at 4:00 p.m. on Wednesday, December 18th, at the BRANT FUNERAL HOME IN SCIOTOVILLE  followed by a funeral service.  Interment will be in Memorial Burial Park.

To order memorial trees or send flowers to the family in memory of Clarence Skeens, please visit our flower store.