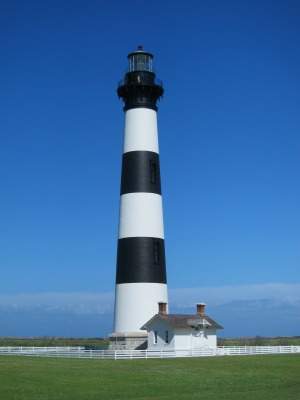 John Charles Thieken, 68, of Loris, SC, formerly of Portsmouth, died Wednesday, October 10, 2018 at Embrace Hospice House in Myrtle Beach, SC.  Born on October 24, 1949 in Portsmouth, he was a son of the late Paul and June Nagel Thieken and was of the catholic faith.

Chuck was a graduate of Portsmouth High School and an architect and supervisor for the former Stevens Construction Company.

Also preceding him in death was the love of his life, Susan Geary Thieken in 2009.

Surviving are a son, Justin Piatt of Loris; two brothers, David Thieken of Columbus and Huck (Wanda) Thieken of Myrtle Beach; a sister, Beverly Hammonds of Lucasville and several nieces and nephews.

A service will be held 11:00 a.m. on Monday, October 15th, at the BRANT FUNERAL HOME IN SCIOTOVILLE.  Interment will be in Memorial Burial Park.

To order memorial trees or send flowers to the family in memory of Chuck Thieken, please visit our flower store.