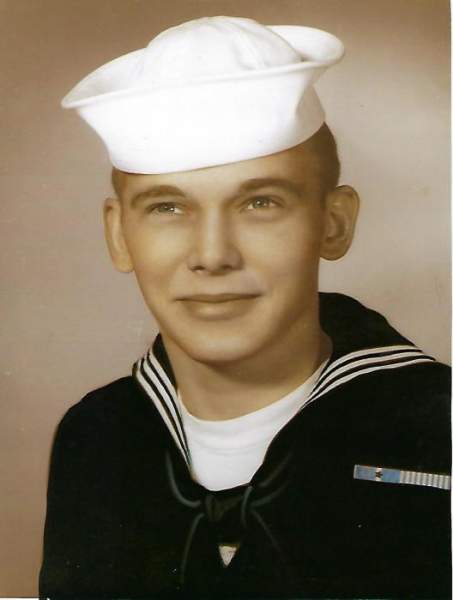 Charles L. Veach, 84, of Sciotoville, died suddenly on Friday, January 25, 2019, at Rosemount Pavilion.  Born on July 14, 1934 in South Webster, he was a son of the late Jesse Clinton Veach and Sadie Marie Waddell Veach and was a retired engineer for the Norfolk and Western Railroad.

A funeral service will be held at 2:00 p.m. on Monday, January 28th, at the BRANT FUNERAL HOME IN SCIOTOVILLE with Pastor Steve Phipps officiating.  Interment will be in South Webster Cemetery with military honors by the James Dickey Post of the American Legion.

The family will receive guests at Brant’s after 12:00 p.m. noon on Monday.

The American flags on the avenue, along with the Navy flag, will fly in honor of proud veteran Charlie Veach.

To order memorial trees or send flowers to the family in memory of Charles Veach, please visit our flower store.