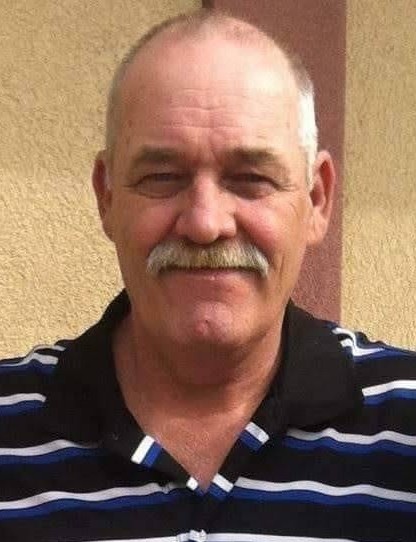 Charles Bradley Trapp, 67, of Bellevue, died Wednesday, February 2, 2022, in Bellevue Hospital.  Born on April 17, 1954 in Portsmouth, he was a son of the late Claude and Wilma Evans Trapp.

He retired from Bellisio Food.

Also preceding him in death were brothers, Roger, David and Freddie Trapp.

A service will be held at 11:00 a.m. on Wednesday, February 9th at the BRANT FUNERAL HOME IN SCIOTOVILLE with Pastor Brian Holbrook officiating.  Interment will be in Sunset Memorial Gardens.

To order memorial trees or send flowers to the family in memory of Charles Trapp, please visit our flower store.