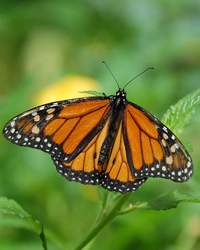 Cathy Marie Moore, 64, of Portsmouth, passed away on Tuesday, August 24, 2021 at the SOMC Hospice Center.  Born on March 31, 1957 in Portsmouth, she was a daughter of the late Ronald Johnson and Carolyn Jones Johnson.

Cathy had previously worked in childhood education and was most known for her job at the Teacher’s Apple.

A service will be held at noon on Tuesday, October 12th, at the BRANT FUNERAL HOME IN SCIOTOVILLE with Dave Duncan officiating.  Interment will be in Sunset Memorial Gardens.

The family will receive guests at Brant's after 11:00 a.m. on Tuesday.

To order memorial trees or send flowers to the family in memory of Cathy Moore, please visit our flower store.