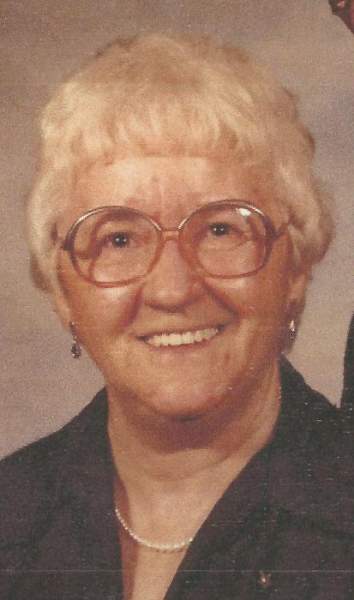 Carrie Dunham, 94, of New Boston, went to be with her Lord on Monday, January 16, 2017, at Heartland with her family by her bedside.  Born on September 3, 1922 in Scioto County, she was a daughter of the late Thomas and Anna Henry Hardin and was a proud member for 59 years of Porter Free Will Baptist Church.

A Celebration of Carrie’s Life will be held at 11:00 a.m. on Friday, January 20th, at the BRANT FUNERAL HOME IN SCIOTOVILLE with Pastor Terry Jones and Pastor Scott Hilbert officiating.  Interment will be in Mound Cemetery in Piketon.

Memorial gifts may be made to Gideon’s.

To order memorial trees or send flowers to the family in memory of Carrie Dunham, please visit our flower store.