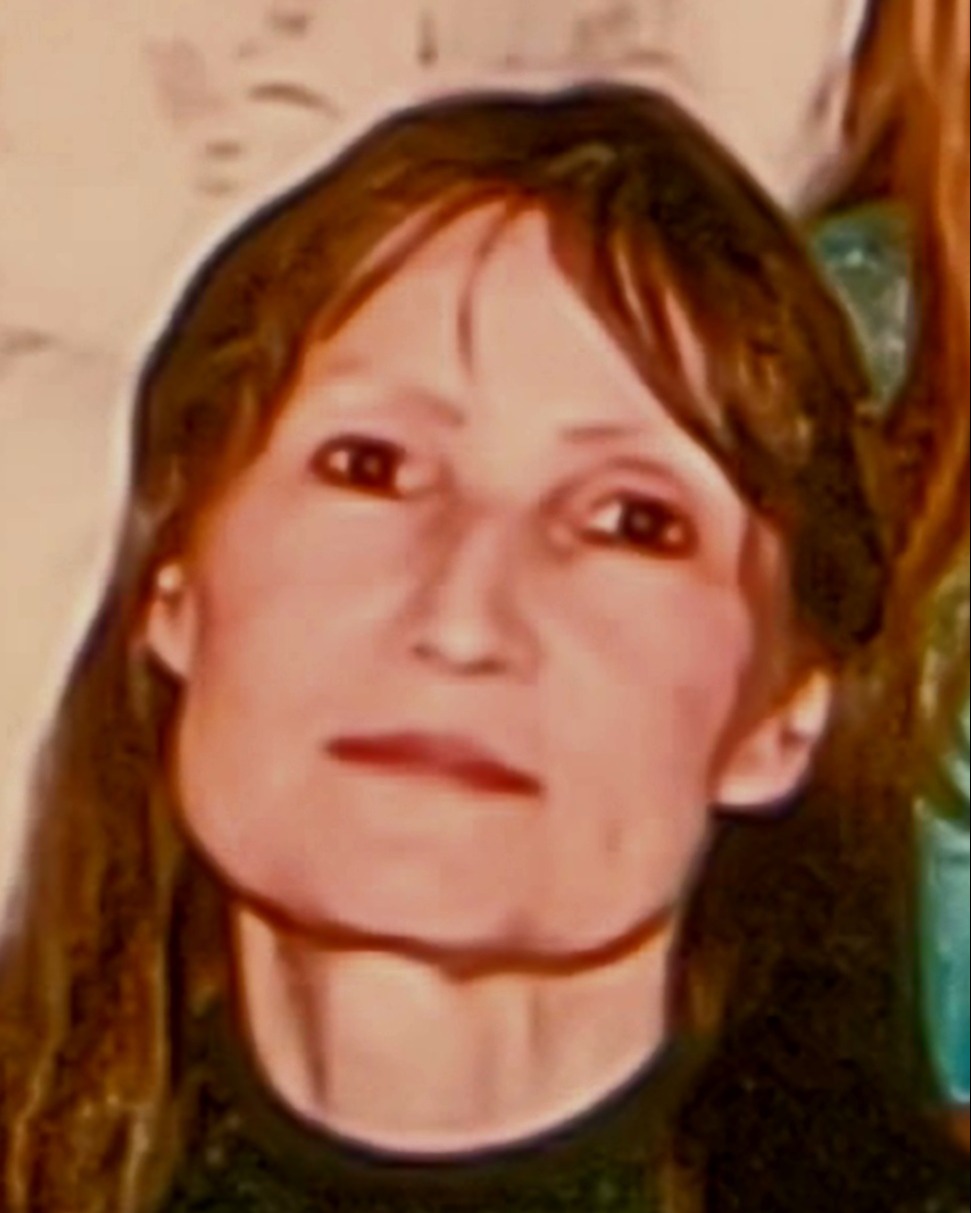 Carolyn Sue Sanders, 75, died Monday, October 24, 2022, in Washington Court House.  Born on September1, 1947 in Ashtabula, she was a daughter of the late James and Gloria Gifford King and was a housewife.

Also preceding her in death was a brother, John King.

A service will be held at 1:00 p.m. on Friday, October 28th, at the BRANT FUNERAL HOME IN SCIOTOVILLE with Bernard Tilley officiating.  Interment will be in Sunset Memorial Park.

To order memorial trees or send flowers to the family in memory of Carolyn Sue Sanders, please visit our flower store.