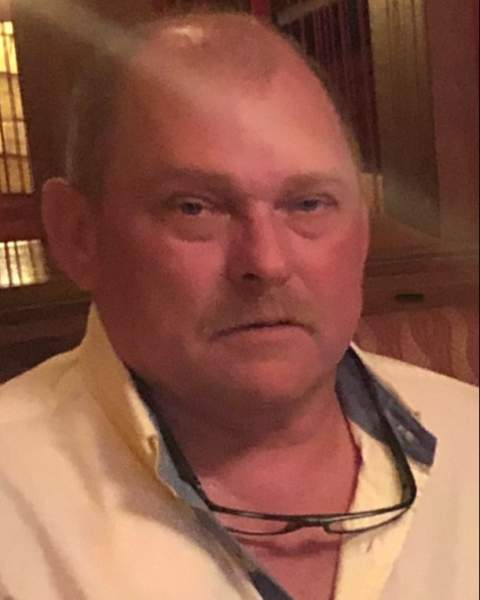 Clarence “Bryan” Kilgore, 56, entered into eternal rest on September 6, 2022 at the SOMC Hospice Center after a long battle with lung disease and while awaiting a lung transplant.  Bryan was born on October 26, 1965 to Chester Kilgore and Imogene “Tommie” Sexton Kilgore. Along with his parents, Bryan was preceded in death by one brother, Challis Kilgore, and a sister, Brenda Blizzard.

Bryan is survived by his wife, Susan Bear-Kilgore, whom he married on July 4, 1997. He also leaves behind five children, Chris Bear, Crystal Mongold, Josh Kilgore, Chassidy (Ryan) Hooper, and Tyler (Courtney) Kilgore along with two bonus children who he loved and raised as his own, Carter and Natalie Roe; four grandchildren, Brayden and Bryson Mongold and McKynley and Nathaniel Hooper; sister, Penny (Richard) Best; sister-in-law, Julie Kilgore; brother-in-law, Carl Blizzard; and mother and father-in-law, Harve and Judy Bear.

Bryan was a 1984 graduate of Portsmouth East High School and Scioto County Joint Vocational School. He worked as a Certified Welder and Certified RV Technician for Caudill Trailer Sales in Scioto County for more than twenty years and was a member of Masonic Lodge No. 465 in Lucasville. Bryan spent his life working to provide for his family and ensuring that he was present for every football game, cheer competition, Christmas program and band concert in support of his children whom he so proudly adored. Bryan would do anything in the world for those he loved and called his friend. After learning of his diagnosis, Bryan vowed to not let illness defeat him but rather to live every single day like it was his last and to savor each and every moment here on Earth…and he did just that. Bryan spent his days laughing and telling stories with his loved ones, playing with his grandbabies, enjoying his grown children, traveling with friends to NHR races, sharing his love for cars and guns with his buddies, and enjoying precious time laughing and joking around with his best friend and wife, Susie. Bryan fulfilled his promise to make every second count.

A service will be held at 11:00 a.m. on Monday, September 12th, at the BRANT FUNERAL HOME IN SCIOTOVILLE with Pastor Nate Rowland and Pastor Dennis Hankins officiating.  Interment will be in Memorial Burial Park.

To order memorial trees or send flowers to the family in memory of Bryan Kilgore, please visit our flower store.