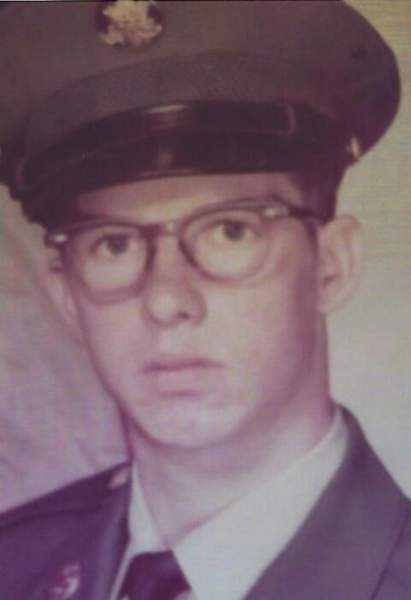 Bruce R. Smith, Sr., 67, of Sciotoville, died peacefully at home on January 1, 2021 with his family by his bedside.  Born on November 30, 1954 in Portsmouth, he was a son of the late Bruce P. and Juanita Mowery Smith and was a member of Laborer’s Local #83. Bruce was a U.S. Army veteran with 10 years of service, having participated in the Viet Nam War.  He was an avid bowler, loved to golf and was known as a pool shark.

To order memorial trees or send flowers to the family in memory of Bruce Smith, Sr., please visit our flower store.

Sciotoville Church of the Nazarene