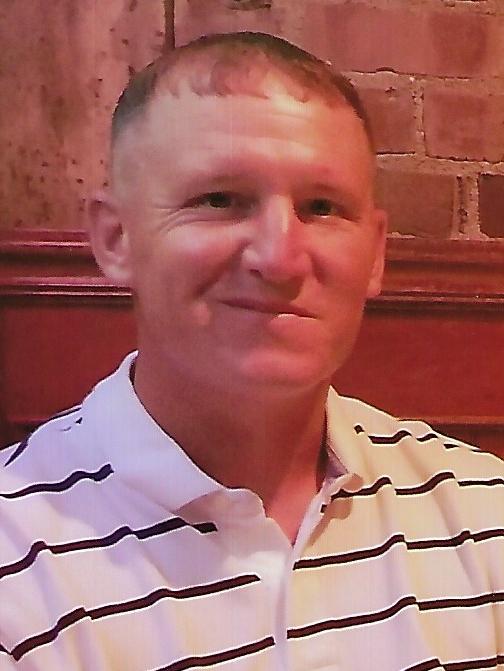 Bobby Gene was a member of St. Monica Catholic Church and a graduate of East High School, where he participated in both football and baseball.  He coached the youth in Pee Wee football and Little League baseball.

A service will be held at 8:00 p.m. on Friday, June 14th, at the BRANT FUNERAL HOME IN SCIOTOVILLE with Pastor Aaron Reed officiating.  A Mass of Christian Burial will be held at 11:00 a.m. on Saturday, June 15th, at Saint Monica Catholic Church, with Fr. Chris Tuttle and Fr. Les Schmidt as celebrants.

To order memorial trees or send flowers to the family in memory of Bobby Howard, Jr., please visit our flower store.