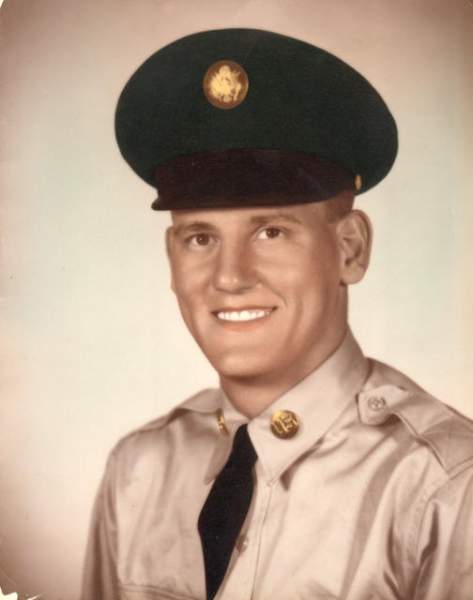 Arnold “Ed” Nichols, 73, of Wheelersburg, died Sunday, July 3, 2016, at his home.  Born on April 15, 1943 in Portsmouth, he was a son of the late Orville and Marjorie Cole Nichols and was a former machinist at Mitchellace.

Also preceding him in death on December 22, 2002 were his wife, Janice Lytten Nichols; a daughter, Linda Carlene Nichols; and a brother, David Nichols.

A funeral service will be held at 11:00 a.m. on Wednesday, July 6th, at the BRANT FUNERAL HOME IN SCIOTOVILLE with Deacon Al Oliver officiating.  Interment will be in Sunset Memorial Gardens with military honors by the James Irwin Post #622 and William Baker Post #323 of the American Legion.

The flags on the avenue will fly in honor of this brave veteran, Ed Nichols.

To order memorial trees or send flowers to the family in memory of Arnold "Ed" Nichols, please visit our flower store.