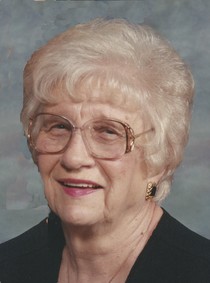 Alma M. Payton , 89, of Sciotoville, died Saturday, March 29, 2014, at Heartland of Portsmouth.  Born on April 5, 1924 in Portsmouth, she was a daughter of the late Roscoe and Myrtle Bloomfield Evans and a graduate of Wheelersburg High School.  In 1961 she was Mother of the Year in Portsmouth, an avid bowler, and was a member of the Daughters of America.  Alma was a judge with the election board for over 30 years, and a very proud member of the Berean Baptist Church.

To order memorial trees or send flowers to the family in memory of Alma Payton, please visit our flower store.