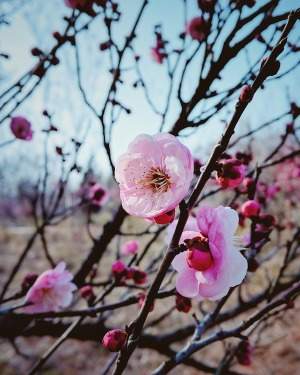 Wanda M. Lore, 83, of Portsmouth, died Thursday, April 2, 2020 in the SOMC Hospice Center.  Born on October 4, 1936 in Greenup, KY, she was a daughter of the late David and Norma Armstrong Phillips and attended Bonser Run Christian Baptist Church.

Wanda was a designer for Colonial Florist with over 46 years of service.

A service was held at Sunset Memorial Gardens with Rev. Jack Lore officiating.

Because of health restrictions, the graveside service was private.

Arrangements were under the direction of the BRANT FUNERAL SERVICE IN SCIOTOVILLE.

To order memorial trees or send flowers to the family in memory of Wanda Lore, please visit our flower store.