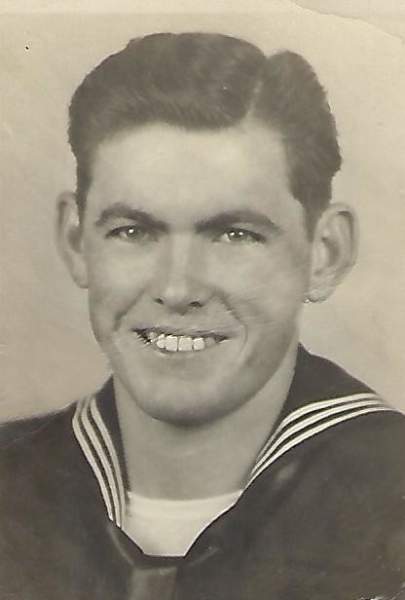 Claude W. Duckworth, 86, of Twin Valley, died Sunday, February 21, 2021 at his home after a lengthy illness with cancer.  Born on May 21, 1934 in Easley, SC, he was a son of the late John A. Duckworth, Jr. and Dora Jones Duckworth Hodge.  Also preceding him in death were a sister, Dora Blackledge and a brother, James Duckworth.

Claude was a proud Navy veteran of the Korean War, served with the Ohio National Guard, was in the Army Reserves and was a retired 1st Sargent with the U.S. Army.  He also retired from both the Empire-Detroit Steel Corp and DESCO Federal Credit Union.

Claude was a member of the Lucasville Masonic Lodge #465, member and past Master of Nauvoo Masonic Lodge #769, Valley of Cincinnati Scottish Rite, El Hasa Shriners in Ashland, KY, past president of the Portsmouth Shrine Club, past president of the Kentucky Colonels Unit, past commander of the Legion of Honor, member of the Tennessee Squires, and a proud member of Clan #1 Outhouse #3 Hillbillies of Portsmouth.  He was a 50-year member of the James Dickey Post #23 of the American Legion and was on the board of directors of DESCO Federal Credit Union.

A service will be held at the convenience of the family at the BRANT FUNERAL HOME IN SCIOTOVILLE with Larry Moore officiating followed by military honors by the James Dickey Post Burial Detail.  Interment will be at a later date in Sunset Memorial Gardens.

A masonic service will be held at 7:00 p.m. on Thursday conducted by the Lucasville Masonic Lodge#465.

Memorial gifts may be made to SOMC Hospice or the Masonic Home.

The flags on the avenue, along with the U.S. Army flag, will fly in honor of proud veteran Claude Duckworth.

Virginia and her daughters wish to extend a special thanks to the SOMC Hospice nurses and caregivers for their WONDERFUL care.

To order memorial trees or send flowers to the family in memory of Claude Duckworth, please visit our flower store.